Cloud Hosting is a server and network infrastructure that uses software to divide a single physical server into multiple virtual servers. These devices are referred to as virtual machines or VMs. These days, small businesses in India have begun moving towards cloud hosting providers to meet their everyday requirements. These servers could be used for web hosting, application development, or remote-accessible desktop work environments, and much more. 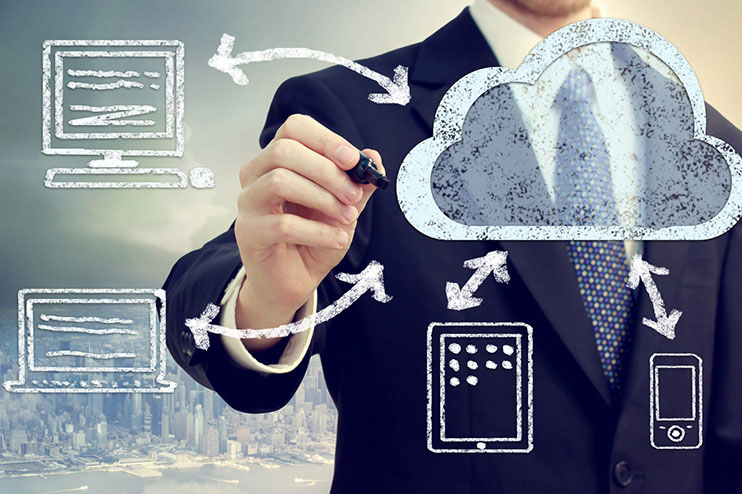 Through a software distribution model such as Software as a service (SaaS), cloud hosting providers host applications and offer them through the internet. Infrastructure as a service (IaaS) and platform as a service (PaaS) are categories of cloud computing other than SaaS. SaaS mitigates the requirement of organizations to run applications and install them on their own computers or in their own data centers. It eliminates the expense of hardware acquisition, provisioning, and maintenance, as well as software licensing, installation, and support. customers subscribe to a SaaS offering, rather than purchasing software to install, or additional hardware to support it. Generally, they could pay for this service on a monthly basis using a pay-as-you-go model. Transitioning costs to a recurring operating expense tends many businesses to exercise better and more predictable budgeting. Users can also avoid SaaS offerings at any time to stop those recurring costs. 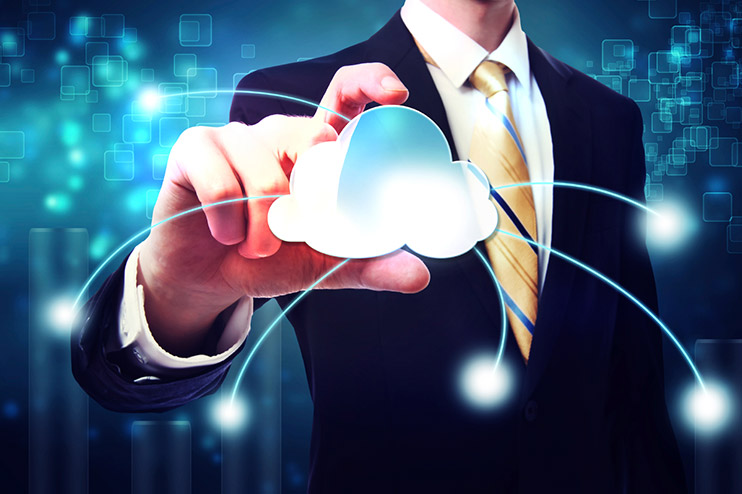 SaaS is literally software-on-demand and use and it amounts to hiring software rather than buying it. Traditionally you had to buy purchase software in advance as a package and install it on your computer. But there may be limits regarding software licenses in terms of the number of users. In such a scenario, the best-managed cloud hosting solutions address all the concerns.

SaaS is frequently referred to as software-on-demand and using it is similar to hiring software rather than buying it. The traditional software applications you would purchase the software in advance as a package and then install it into your computer. But the software’s license may also limit the number of users and/or devices where the software can be placed. Software as a Service user, however, regularly pays in advance to the software rather than purchase it, generally on a monthly basis. Applications are purchased and used online with files saved in the cloud rather than on individual computers. Cloud services like SaaS offer high scalability, which gives customers the option to access more, or fewer, services or features on-demand. Rather than purchasing new software, customers can rely on a SaaS provider to automatically perform updates and patch management. This further reduces the burden on in-house IT staff.

Why Choose Aabasoft for Cloud Hosting?