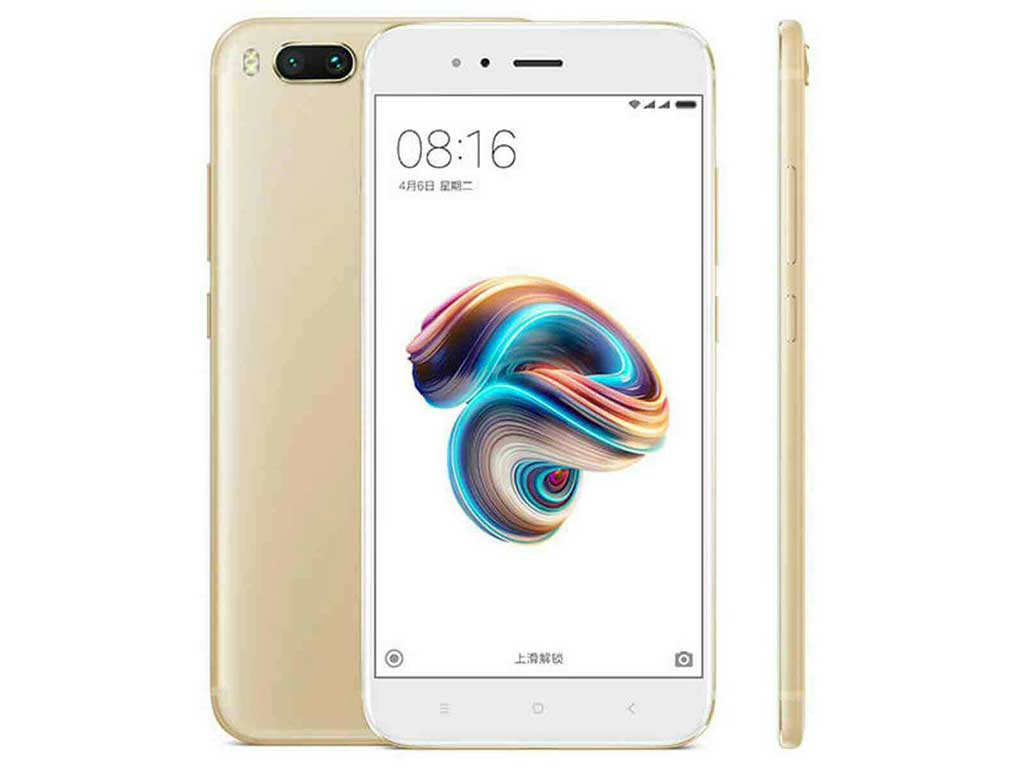 Xiaomi, shortly after launching the Mi 5X in just a 64GB storage variant, has now launched the smartphone in more affordable 32GB storage. Much like the first version, the new 32GB storage variant is now on sale only in China. It comes with a price tag of CNY 1,299 (roughly Rs. 12,500) and will be available in Black, Gold, and Pink colors.

The Xiaomi Mi 5X 64GB was launched in China a few weeks ago at CNY 1,499 (roughly Rs. 14,200) and was offered in Black, Gold and Rose Gold colors. Apart from the storage, there's no difference between the 64GB and 32GB storage model.

After Xiaomi teased the launch of its first dual rear camera in India, the Mi 5X is widely expected to make a debut in the country next month, making the launch of a cheaper version all the more timely.

To refresh on the specifications of the Mi 5X, it features a 5.5-inch full-HD LTPS display and will run on MIUI 9 based on Android 7.0 Nougat. The smartphone will be the first Mi device to run MIUI 9 out-of-the-box. It is powered by an octa-core Snapdragon 625 processor coupled with 4GB of RAM. Xiaomi's Mi 5X is also the company's second smartphone with dual rear camera setup, after the flagship Mi 6. It sports a 12-megapixel wide-angle sensor with f/2.2 aperture, and another 12-megapixel telephoto sensor with f/2.6 aperture, similar to the Xiaomi Mi 6. There's also a 5-megapixel front camera with real-time beautification. There's a fingerprint sensor on board as well which is located on the back panel.

It comes in 64GB inbuilt storage option and supports expandable storage via microSD card (up to 128GB). It supports 4G VoLTE, dual-band Wi-Fi 802.11ac, Bluetooth, GPS/ A-GPS, and USB Type-C port as connectivity options. Sensors on board include an accelerometer, ambient light sensor, gyroscope, infrared, magnetometer, and proximity sensor. The company is also marketing that the Mi 5X comes with a high-quality audio output with DHS Audio Calibration Algorithm and a standalone audio amplifier for improved quality via headphones. It packs a 3080mAh battery.