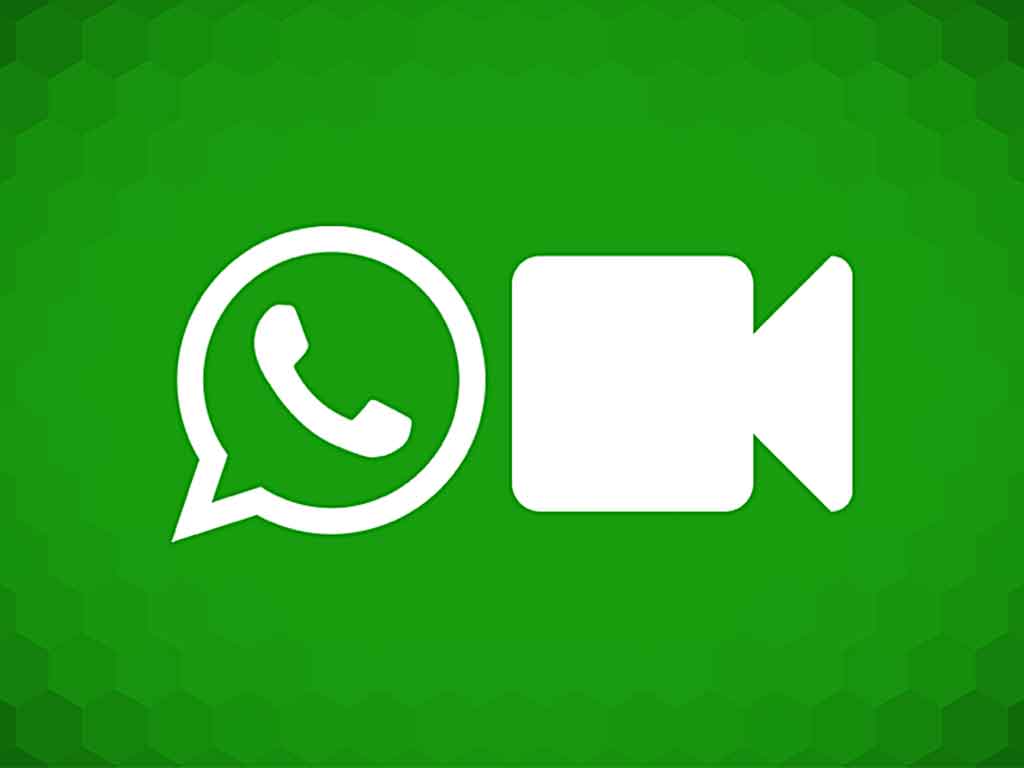 WhatsApp is working on a new feature that enables users to quickly switch from voice to video calls while the voice call is in progress. At the moment, users need to disconnect the voice call and redial if they want to make a video call on WhatsApp. WhatsApp works pretty decent when it comes to making voice or video calls. And with the new direct switch between calls feature coming in, things will just get better. This report of WhatsApp working on the switch between calls option comes from WABetaInfo.
It seems WhatsApp will bring a dedicated button for switching calls. "WhatsApp is developing a new button that will allow users to quickly switch from voice to video call without stopping the voice call in progress," the report noted. Apart from switching between calls feature, WABetaInfo claims that the instant messaging application is also working on another feature with which you will be able to mute a video. "WhatsApp is also testing a feature that will allow its users to directly mute a video," the report added. Some reports surfacing the web lately revealed that WhatsApp is planning to introduce an application for the iPad users which the messaging app may call it as WhatsApp for iPad. This app was reportedly spotted on the latest WhatsApp desktop app last week.