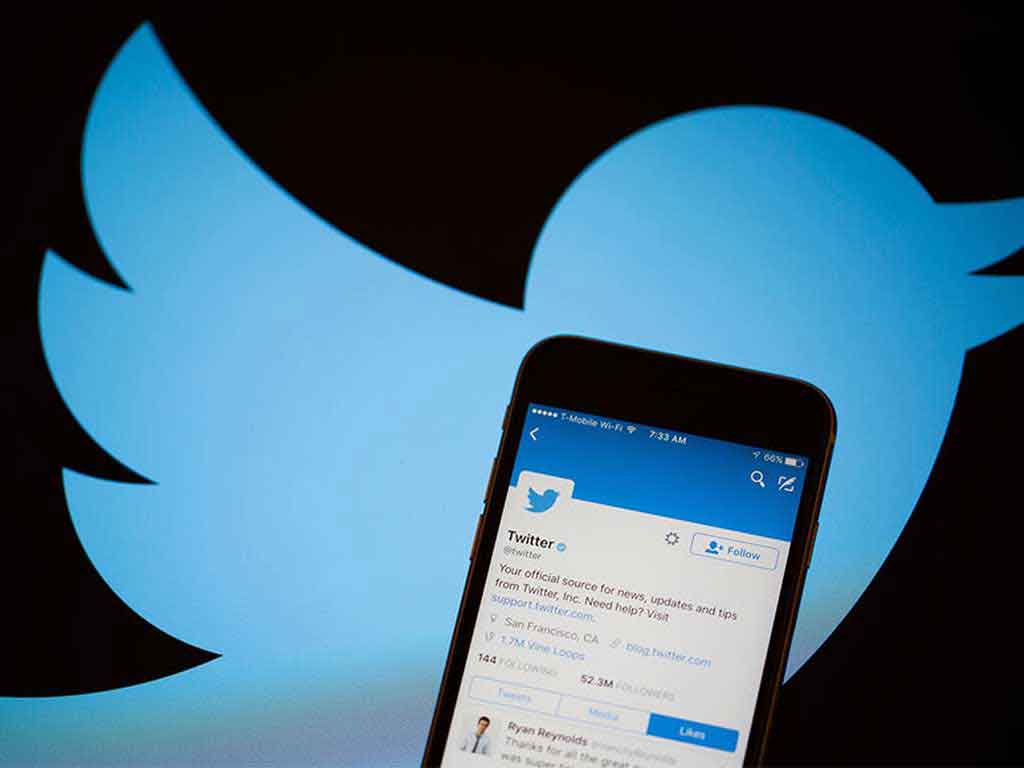 Twitter says it's ending its iconic 140 character limit and giving nearly everyone 280 characters. Users tweeting in Chinese, Japanese and Korean will still have the original limit. That's because writing in those languages uses fewer characters. The company says 9 percent of tweets written in English hit the 140-character limit. People end up spending more time editing tweets or don't send them out at all. Twitter hopes that the expanded limit will get more people tweeting more, helping its user growth.
Twitter's character limit was created so that tweets could fit into a single text message, back when many people were using texts to receive tweets. But now, most people use Twitter through its mobile app; the 140-character limit is no longer a technical constraint but nostalgia.