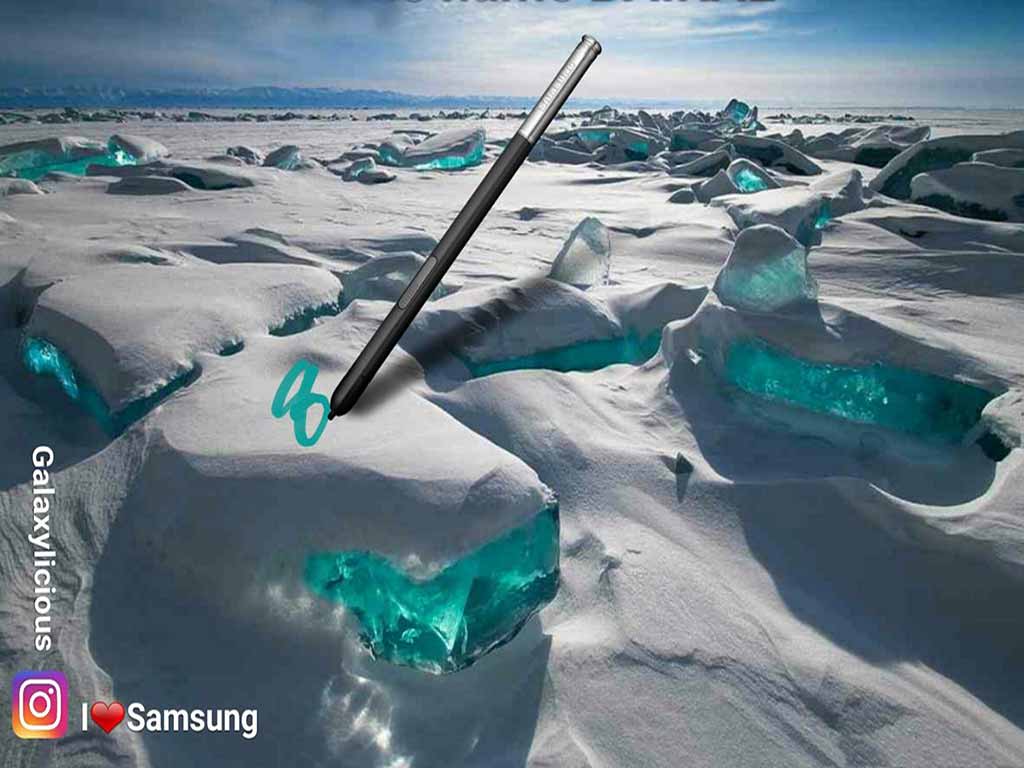 Galaxy S8, the upcoming flagship by Samsung after the Galaxy Note 7 fiasco is one of the most anticipated smartphones of 2017. The tech world is waiting for the smartphone announcement in the next Samsung Unpacked event set for 29 March 2017.

As we wait for the event, there have been steady leaks regarding Galaxy S8 with the latest leak coming in the form of GeekBench 4 benchmark results.

However, one thing to note is that the latest leak comes from Samsung Galaxy S8 Plus, the larger variant of the upcoming S8. According to a report by GSMArena, the latest set of benchmarks for the Qualcomm Snapdragon 835 variant have been spotted online. The benchmark results point to SM-G955U model number running Android Nougat 7.0 on 4GB RAM.

Samsung Galaxy S8 Plus scores 6084 according to the result in the GeekBench 4 multi-core result which is only lower to that of Huawei Mate 9 at 6112. The smartphone scores about 1929 in the GeekBench 4 single-core, only second to iPhone 7 Plus at 3473.

Galaxy S8 Plus will come with similar specs that will be packed in Samsung Galaxy S8 with the exception of a bigger battery and larger screen size. This comes right after a video and press photos of Galaxy S8 were leaked online.