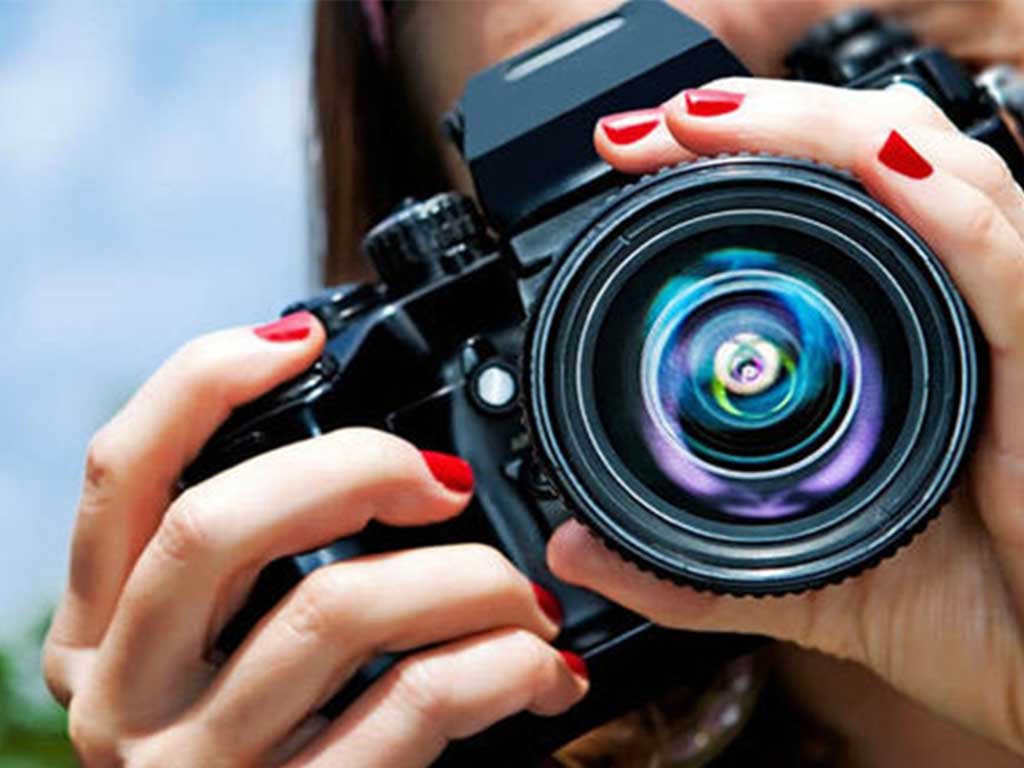 Scientists have developed a super-fast camera that can film at a rate of five trillion images per second, fast enough to visualise the movement of light.

The camera will be able to capture incredibly rapid processes in chemistry, physics, biology and biomedicine, that so far have not been caught on film, researchers said.

A research group at Lund University in Sweden successfully filmed how light - a collection of photons - travels a distance corresponding to the thickness of a paper.

In reality, it only takes a picosecond, but on film the process has been slowed down by a trillion times.

Currently, high-speed cameras capture images one by one in a sequence, filming 100,000 images per second.
The new technology called Frequency Recognition Algorithm for Multiple Exposures (FRAME) is based on an innovative algorithm, and instead captures several coded images in one picture. It then sorts them into a video sequence afterwards.

The method involves exposing what you are filming (for example a chemical reaction) to light in the form of laser flashes where each light pulse is given a unique code.

The object reflects the light flashes which merge into the single photograph. They are subsequently separated using an encryption key.
The film camera is initially intended to be used by researchers who literally want to gain better insight into many of the extremely rapid processes that occur in nature.
Many take place on a picosecond and femtosecond scale, which is unbelievably fast - the number of femtoseconds in one second is significantly larger than the number of seconds in a persons life-time.