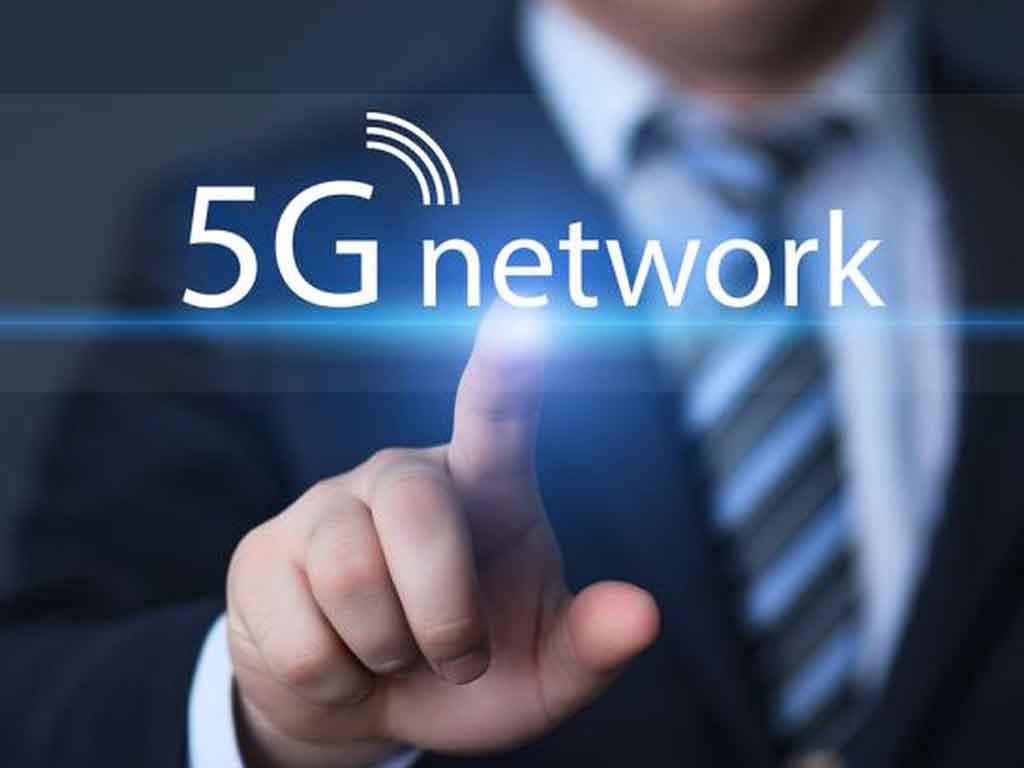 5G mobile networks are being developed globally by telcom companies. 5G will replace 4G and is expected to be rolled out by 2020.

As the next telecommunication standard, the fifth generation or 5G mobile networks, which are being developed by global telcos, are expected to be rolled out by 2020. Set to replace the current 4G, they will enable voice, data and video traffic at higher speeds through faster bandwidth.

"We are already doing collaborate research in 5G mobile network architecture with 14 industrial and academic partners in the European Union," said Santosh.

The company, however, did not disclose how many people it will hire in 2018 to ramp up its headcount from 6,000 engineers working in India, which has one of its four global R&D centres, with two in Europe and one in China.

"We have also set up a dedicated 5G/IoT lab here to work on applications for smart cities and public safety, real-time city surveillance and smart parking," said Santosh.

The company is working with telecom service providers such as Bharti Airtel and the state-run BSNL to help them transform their networks for 5G in the near future.

Karnataka IT Minister Priyank Kharge unveiled the new R&D facility on its innovation day, an annual event, where Nokia showcases its latest technologies and products to its partners, including customers, government, universities and start-ups.

"The Bengaluru research centre will also allow Indian and global service providers to leverage our technology and develop capabilities for next-technologies," added Santosh.