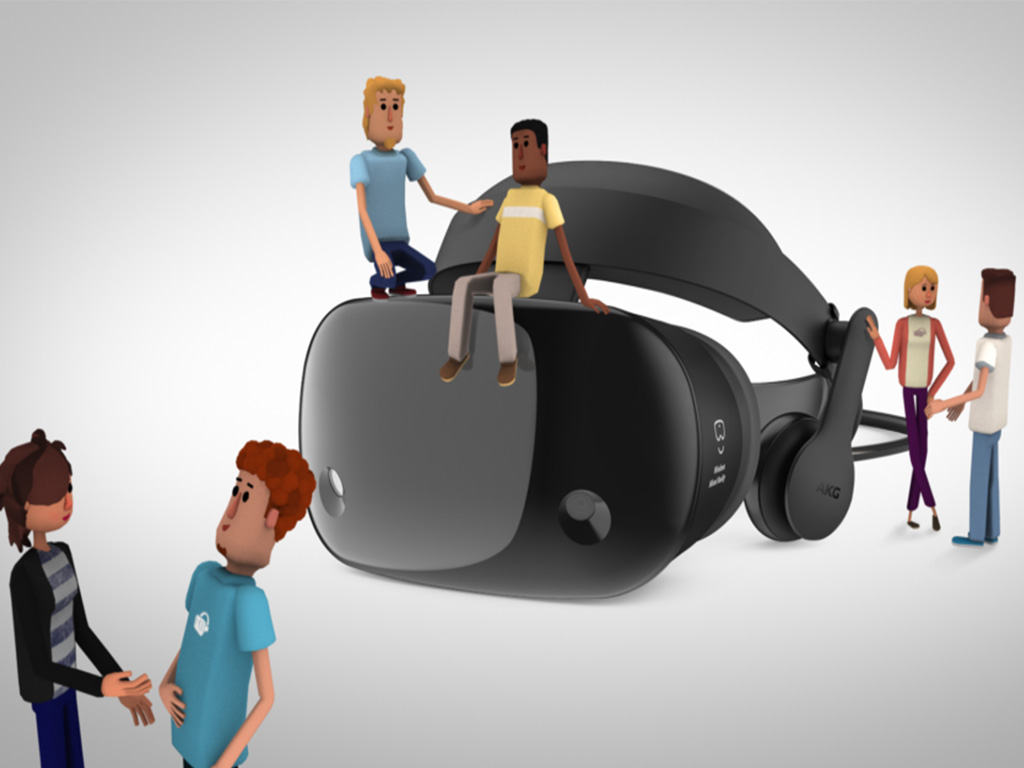 Microsoft has acquired the virtual reality company AltspaceVR. They have also announced a mixed reality headset for its upcoming MR experience on Windows PCs made by Samsung. Altspace VR is most famous for creating a social media app that allows users to interact with each other in virtual online spaces with personal avatars. The app’s primary trademark was its virtual online events, which featured standup comedy and talks with celebrities such as Reggie Watts, Al Roker, and Bill Nye. The company initially closed down due to a funding deal that fell through and ”the general slowness of VR market growth” making investors reluctant to commit further funds. Weeks later the platform announced it would “live on”.
AltspaceVR said Microsoft was keen to foster the existing community and assured users it would remain cross-platform, and continue to work on PC and Mac in 2D mode, HTC Vive, Oculus Rift, Daydream by Google, and Samsung Gear VR. Currently, augmented reality seems to be the leading segment, led by Google’s ARCore and Apple’s ARKit, as these can work with millions of smart devices consumers are already using. On the other hand, virtual reality requires expensive headsets and personal computers that are powerful enough to run the software. Now, Microsoft is trying to find a niche for itself by mixing the two, AR and VR, and produce a transformative technology.