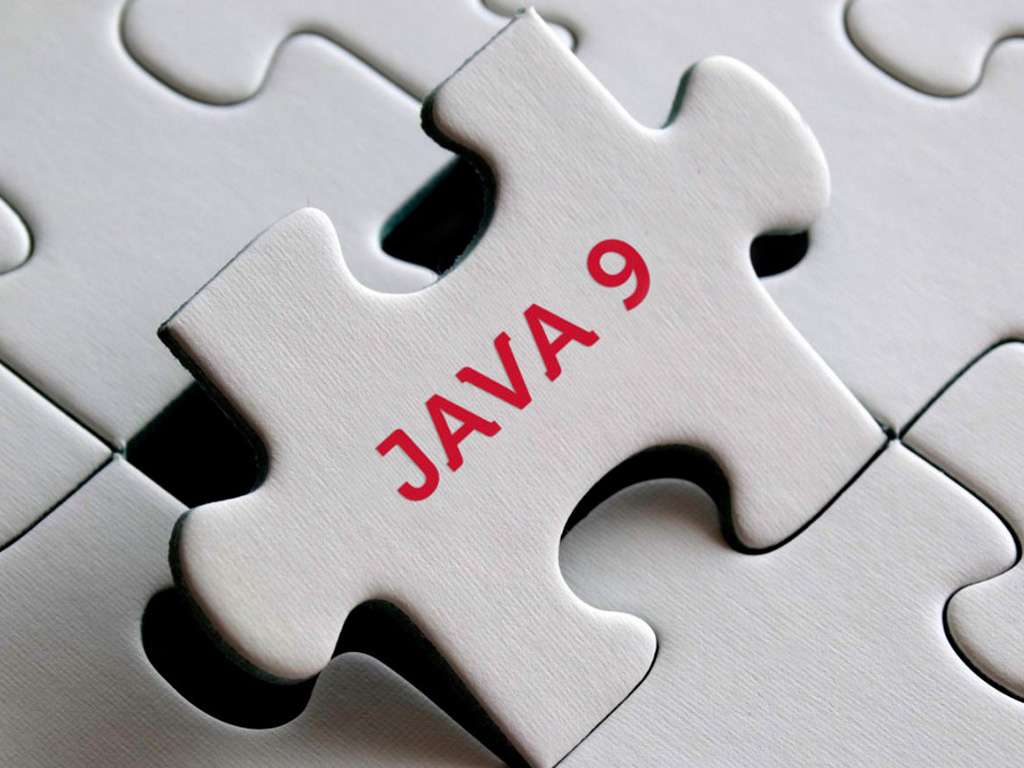 Oracle has just announced the general availability of Java SE 9, Java EE 8 and the Java EE 8 Software Development Kit (SDK). The programming enthusiasts would be pretty relieved as Java 9 Standard Edition was previously delayed due to modularity controversy.

Java SE 9 has over 150 new features to offer, including a new module system and quite a few improvements which promise to bring boosted security, more scalability and better performance management. The star of the release is, of course, the Java Platform Module System, also known as Project Jigsaw. Its goal is to help developers to reliably assemble and maintain sophisticated applications. Furthermore, developers can bundle only the parts of the JDK that are needed to run an application when deploying to the cloud so one could say that the module system also makes the JDK itself more flexible.

Project Jigsaw - Module System: The major change in Java 9 comes in the form of Project Jigsaw, which is an all-new module system. It’s the most important feature of Java that has also received tons of criticism. This feature will bring modularity to JDK, run-time images, Java source code, etc. The developers can also create their own modules and simplify the code.

Lightweight JSON API: After a long weight, Java 9 brings a light-weight API for generating and consuming JSON documents and data streams. Out of the major Java 9 features, it is one of most anticipated. It’s also expected to bring performance improvements.

Approved by the Java Community Process just a month ago, Java EE 8’s chief focus is support for HTML5 and the HTTP/2 standard, as well as enhanced simplification and managed bean integration and improved infrastructure for applications in the cloud. Java EE is built atop Java Platform, Standard Edition (Java SE), which was also upgraded today with the release of Java SE 9 and its JDK 9.