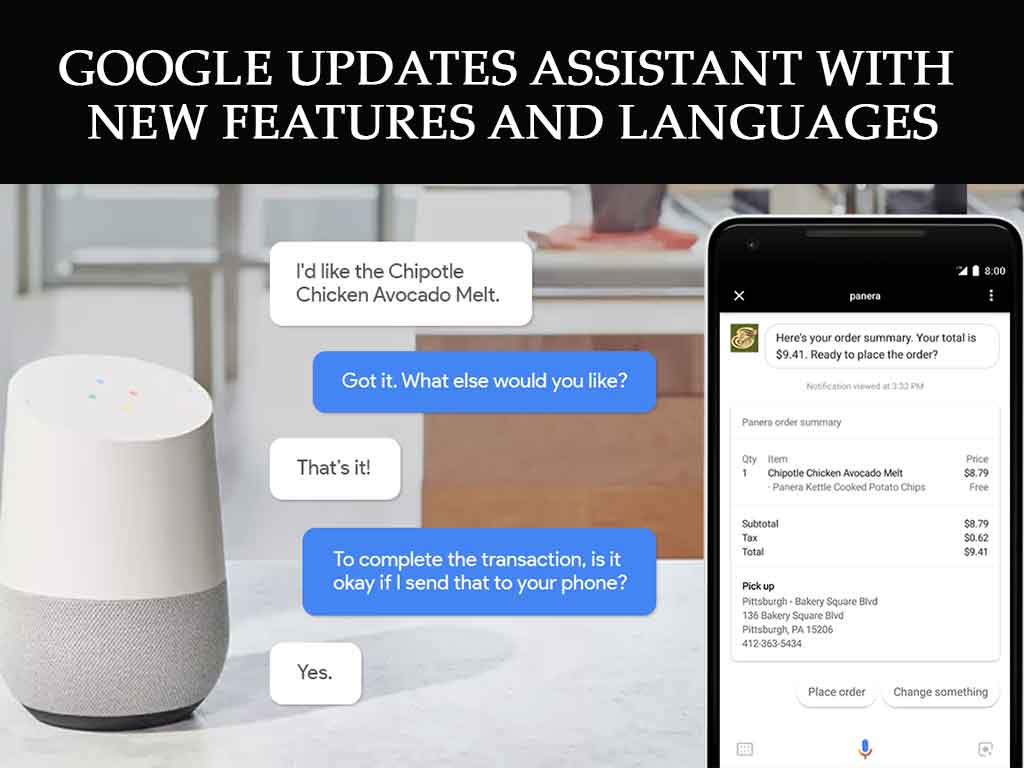 In a bid to expand Assistant's reach and make it more convenient for users around the world, Google has announced that it will now allow developers and companies to build voice-enabled apps that will cater to users in India through its Actions on Google platform. Additionally, Google is also expanding Actions on Google for Spanish, Italian, Portuguese languages so that developers can build localized apps that support Google Assistant.
Developers who want to build for Assistant will have resources like developer tools, documentation and a simulator on the Actions on Google site, which aims to make it easier to create, test and roll out voice-enabled solutions. Support for Indian English will now allow developers in the country to localize apps for Google Assistant to provide a customized experience.
Find the most exciting happening in your city with the best event listing websites in India. Indiaeve is solely dedicated to explore best and upcoming events according to your interest. We promote every single event of your organization online that is listed with us.