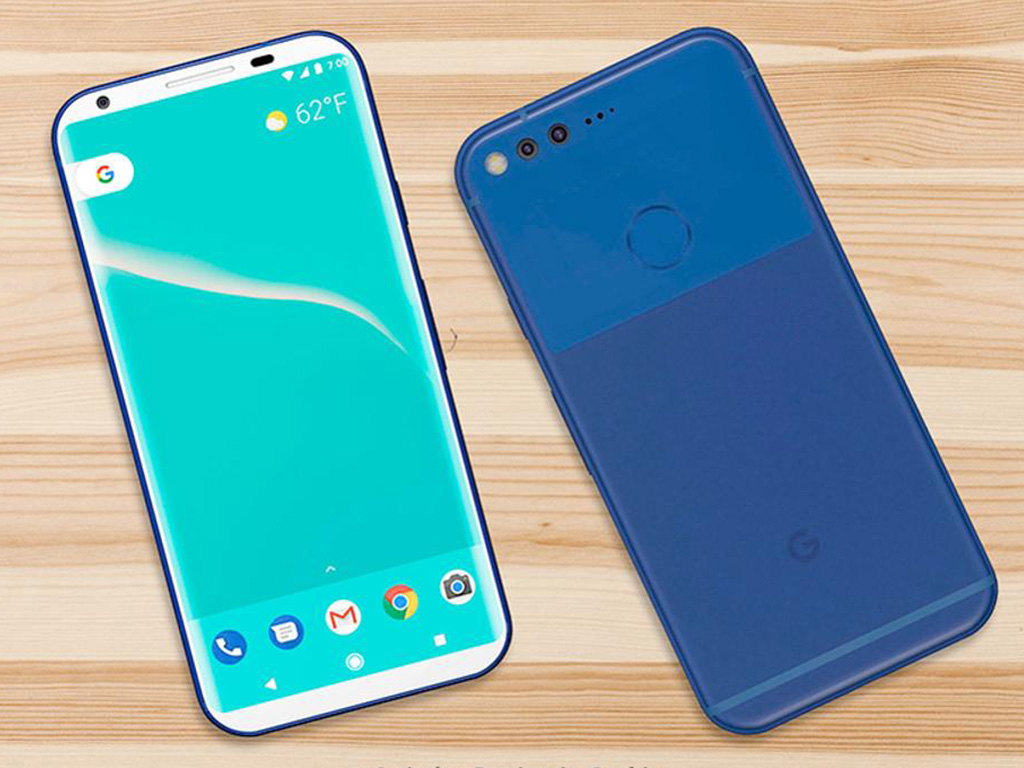 Google is launching the successor to its Pixel smartphone on October 4. The Mountain View Company has launched a new webpage stating -'Thinking about changing phones? Stay tuned for more on October 4", which confirms the Pixel 2 release date. Google also released a teaser video on its YouTube channel that suggests a number of other key areas of focus for the new edition of Google Pixel, including battery life, camera, self-updates, voice recognition, speed durability and more.
The Pixel and Pixel XL were launched on the same date last year. Officially named as Pixel, Phone by Google, the two phones were manufactured by HTC. Reports suggest that this year's Pixel 2 and Pixel 2 XL are expected to be made by HTC and LG, respectively.  As per their specifications are concerned, Pixel 2 will have 5 inch display and Pixel 2 XL will have 6 inch display. Moreover, these new Android phones will be powered by Qualcomm’s Snapdragon 836 system on chip. However, they will come with 4 GB of RAM and 64 GB of Storage.