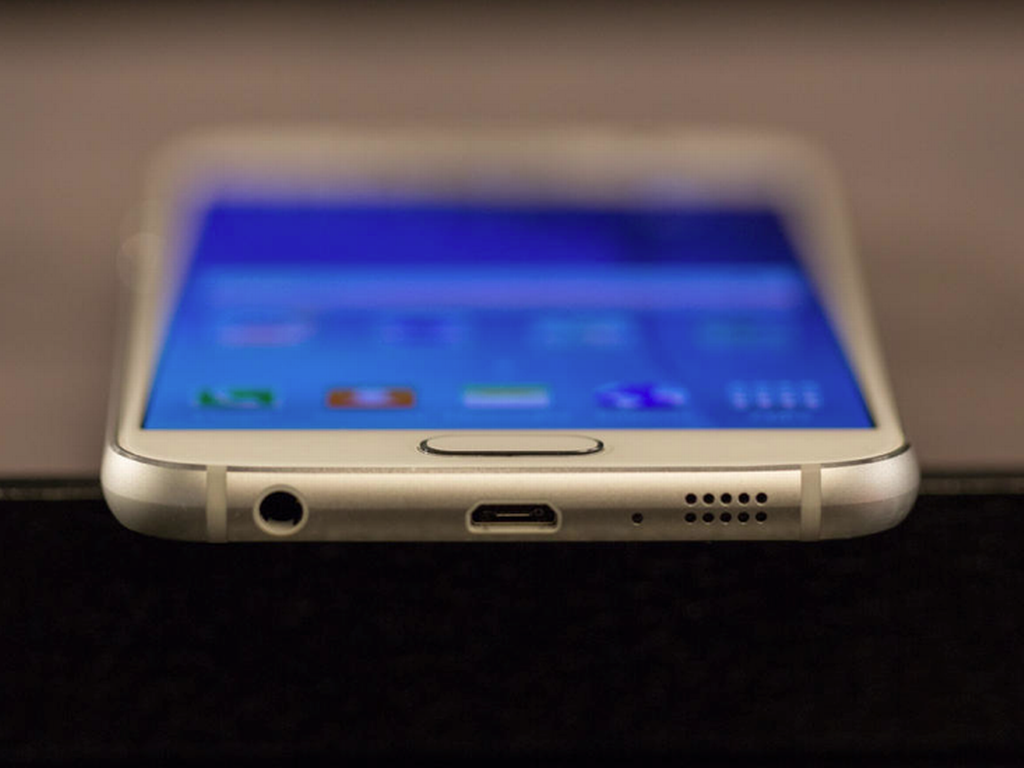 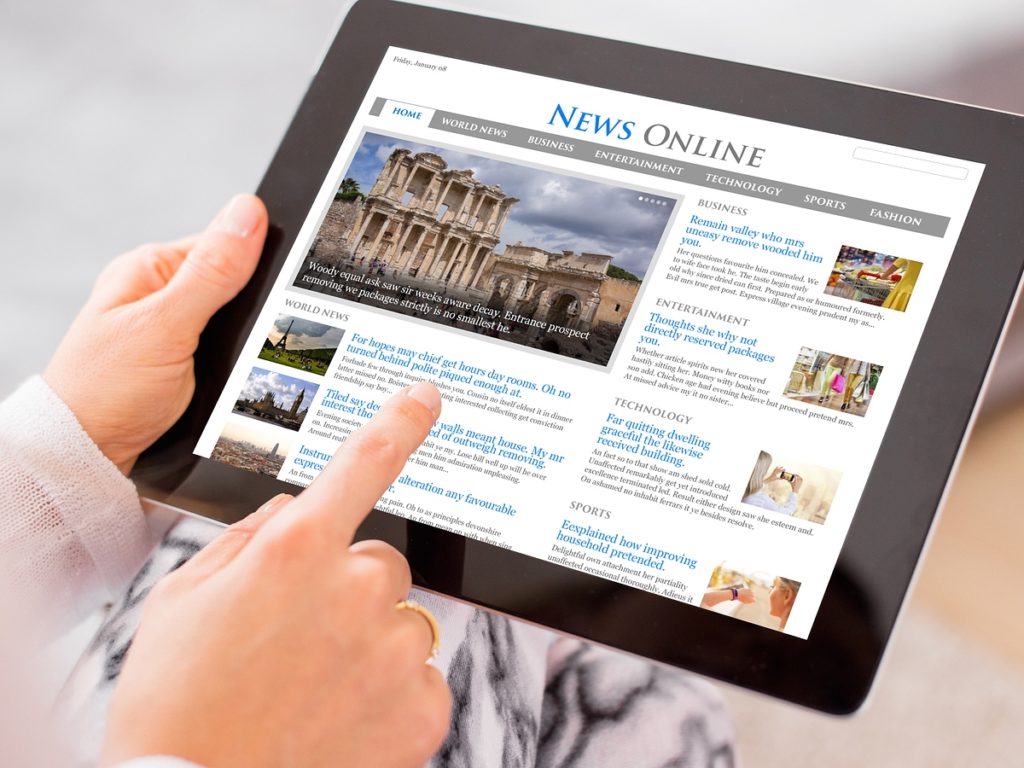 Alphabet Inc’s Google launched an Android version which is its stripped-down version  in India on Tuesday, Google attempts to woo millions of basic phone users in the fast-growing wireless services market. The Android Oreo Go operating system can work on entry-level smartphones with memory of as low as 512 megabytes, Google said on Tuesday, adding it expects devices running on the software to start hitting store shelves in the coming months.
With 1.2 billion mobile phone subscribers, India’s wireless services market is second only to China’s. But, only about a third of these subscribers currently use smartphones, leaving a vast market for Google, handset and telecom firms to further tap. Although prices of smartphones have fallen sharply in the last few years with Chinese and local phone-makers flooding the market with cheaper handsets, they remain out of reach of a section of customers who are also concerned about a smooth user experience in low-priced phones.