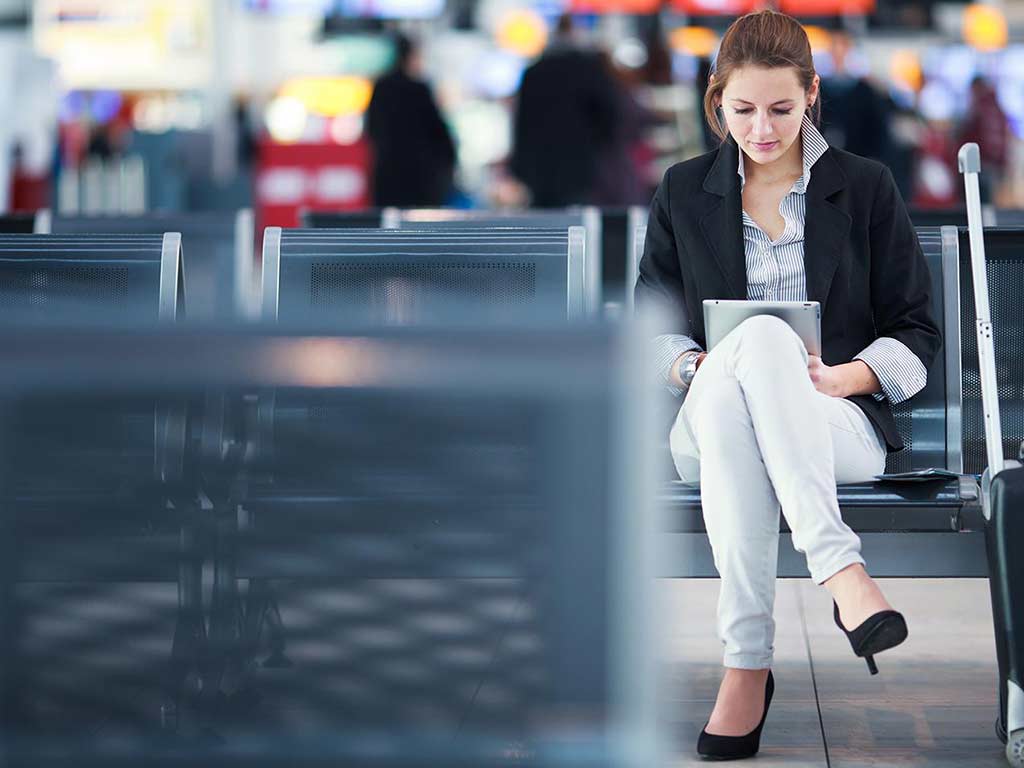 Facebook is selectively rolling out a new feature within its mobile app that pinpoints local free Wi-Fi hot spots.The feature is reportedly available to a very small number of mobile app users, and is currently limited to Facebook for iOS users only.
The “Find Wi-Fi” function can be found via the menu options in the Facebook app. The platform will then prompt you to set your location access for the app to “always.” The feature essentially lists free and public Wi-Fi locations, and highlights them on a map, providing you directions to your chosen place, reports The Next Web. For now, the feature has only been spotted on the Facebook app for iOS.

That assumes that Facebook’s Wi-Fi finding feature proves accurate and taps into a database large enough to be useful. The Next Web points out that this new Wi-Fi feature comes shortly after Facebook started asking businesses with pages to voluntarily contribute Wi-Fi access point information.

The database may also have come from aggregating access point information from the phones of Facebook users all over the globe. That’s just speculation, but it’s not uncommon.

Microsoft’s Wi-Fi Sense feature uses crowdsourced information for its database of public Wi-Fi access points. On top of that, building a Wi-Fi database is something most major technology companies do in order to help their device’s location services. Google did it using its Street View cars and, later, Android phones, and Apple collected location data from users’ iPhones, iPads, and Macs starting in 2010.