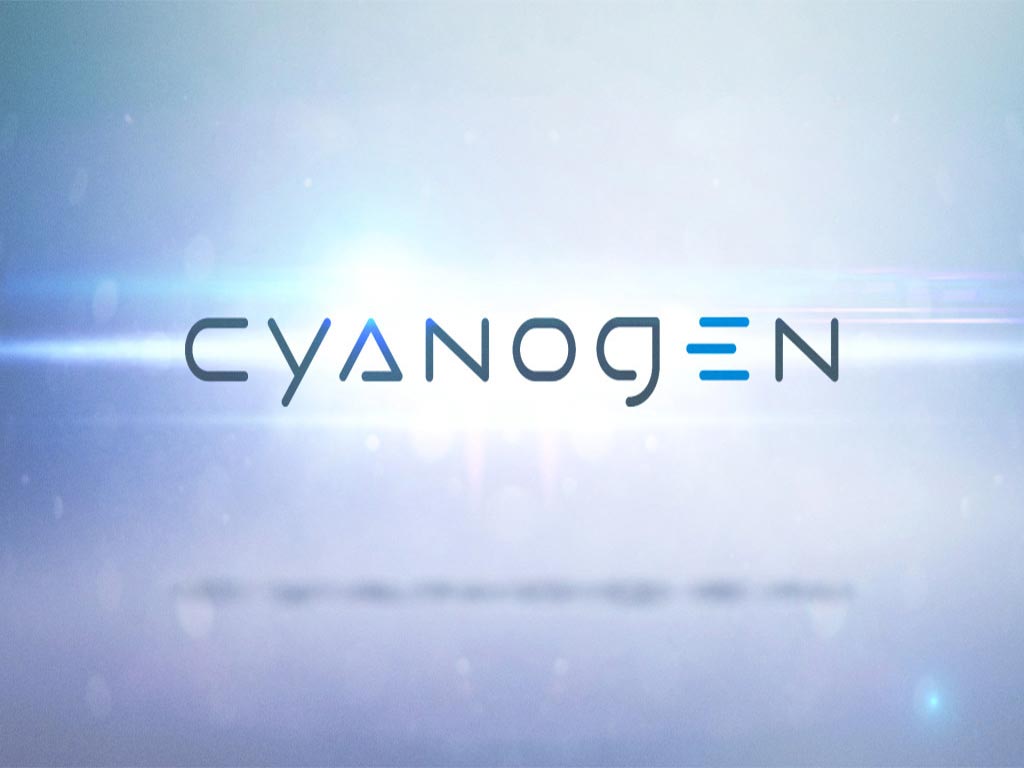 Cyanogen, the maker of an alternative version of Android, on Tuesday announced that it was going modular. Future releases of its open source firmware product will not support a full stack of the Android OS. The new modular setup will bring a slew of benefits to phone makers and developers, according to Cyanogen. "The new partnership program offers smartphone manufacturers greater freedom and opportunity to introduce intelligent, customizable Android smartphones," noted Cyanogen CEO Lior Tal.Changes in the Android ecosystem prodded Cyanogen to diverge from its original business model, according to Tal.Android's extreme fragmentation has created serious security vulnerabilities, and there are no incentives for device makers to push software upgrades and security patches, he maintained.