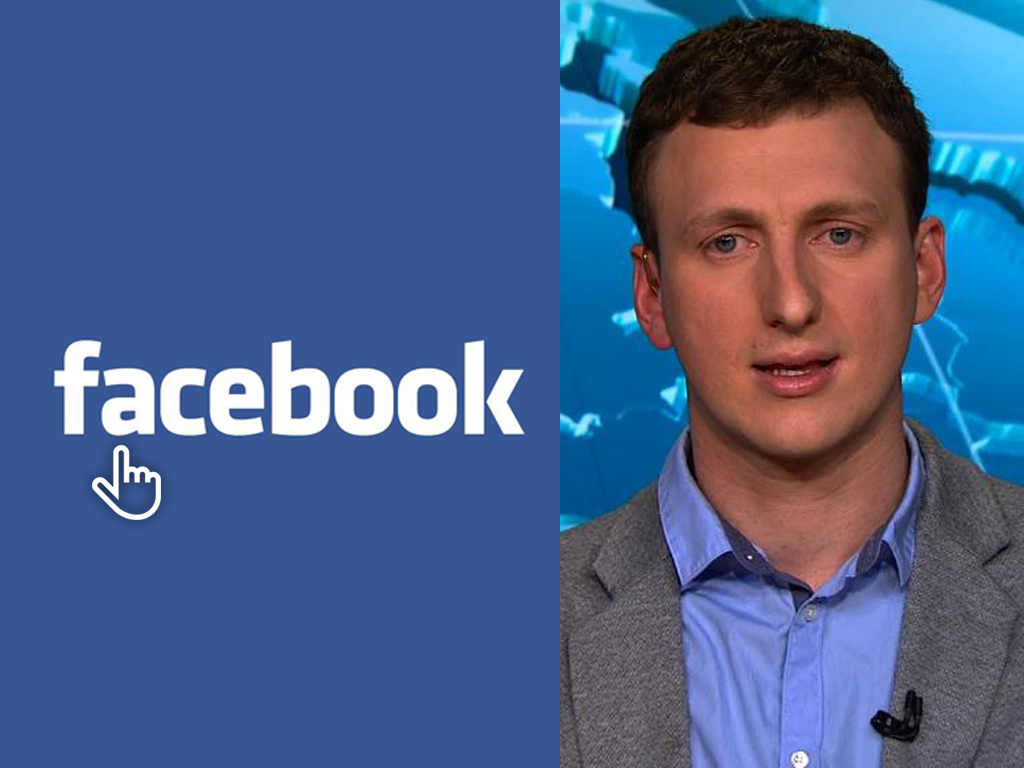 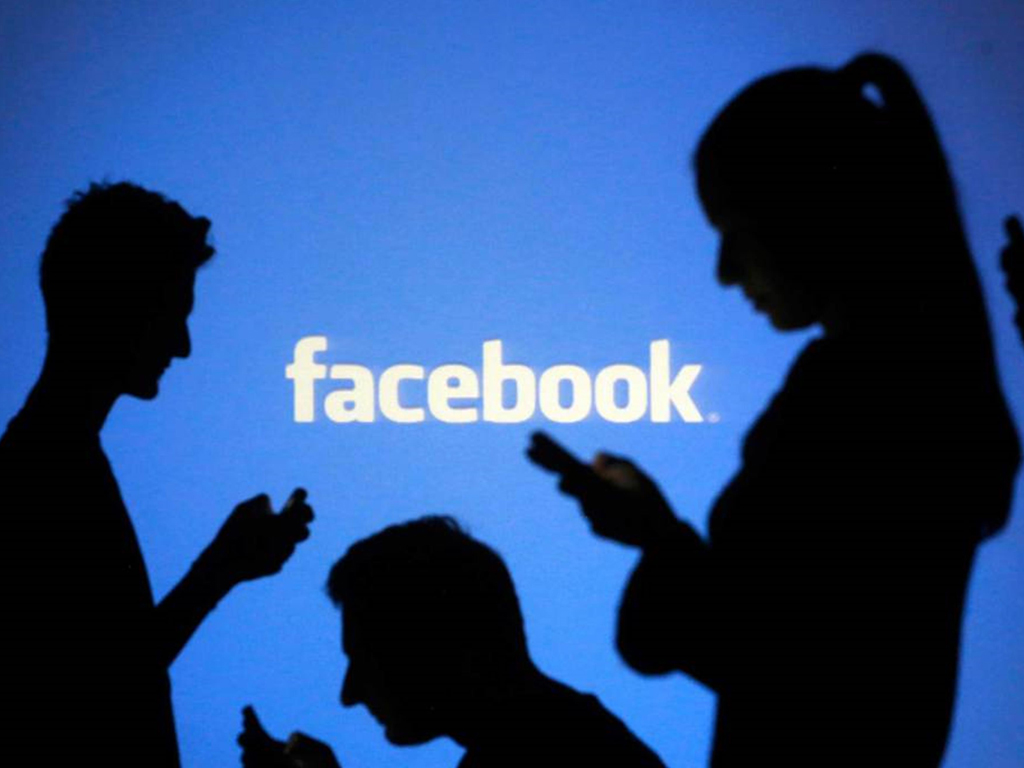 Cambridge Analytica drains the data of facebook users by using an application to predict the personality developed by Alexander Kogen.The data of those users who tried to find out their own personality using this application was drained by the company and also data of those users who shared and liked it.
The data collected in this way was sold to the election campaigning team of Donald Trump. They studied the data and do more social media campaigns understanding the taste and interests of people and thereby made a particular portion of American community in support to Donald Trump.
It's found that many of the questionnaires and opinions asked in facebook are not directly asked by facebook, instead independent applications make a platform there, and those applocations are doing such surveys and questionnaires.