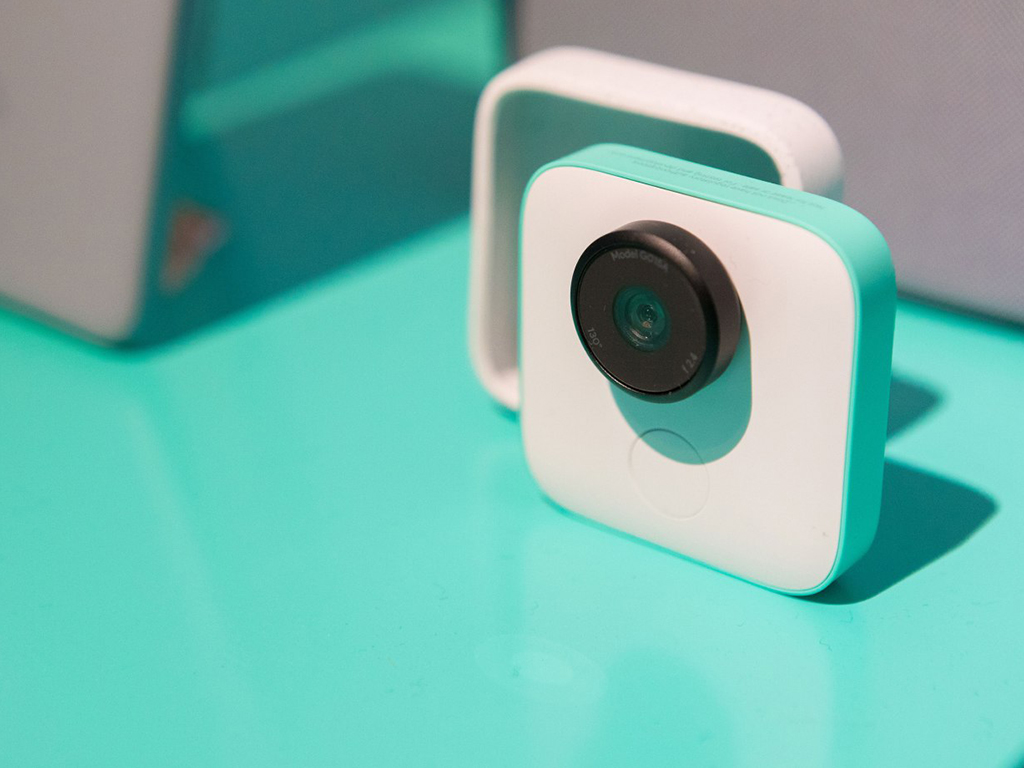 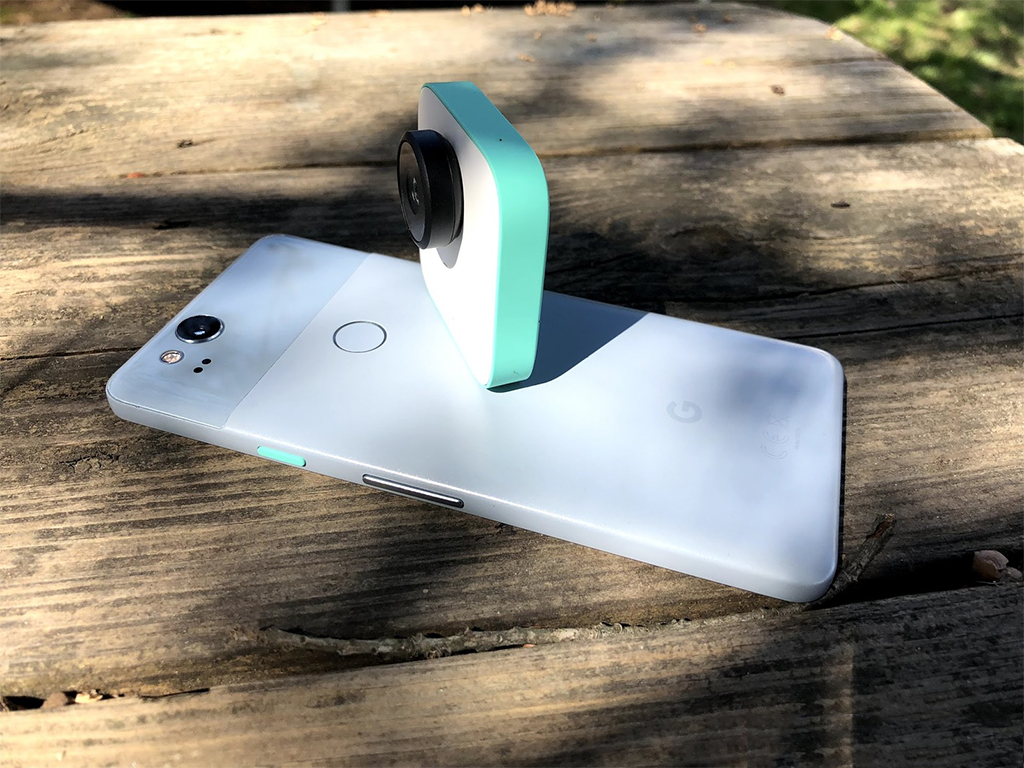 Now-a-days its said that the era in which Artificial intelligence controls the human actions is not so far, on the other side, a major part of IT experts also say that all activities done by human will be done by Artificial intelligence within not much year gap! Google Clips is yet another creation using AI from Google.
The software giants Google and Microsoft produces many electronics gadgets but many of them just goes even not noticed.But the small device developed by Google has some different features that distinguish it from all other new gadgets. The camera is working based on AI, a group of programmers and photographers have taught the device how a good picture will be like. The camera can be placed anywhere and fixed anywhere.The owner just need to power on the camera and place anywhere, the device know when to take pictures. The device gets this knowledge from the Google AI algorithms