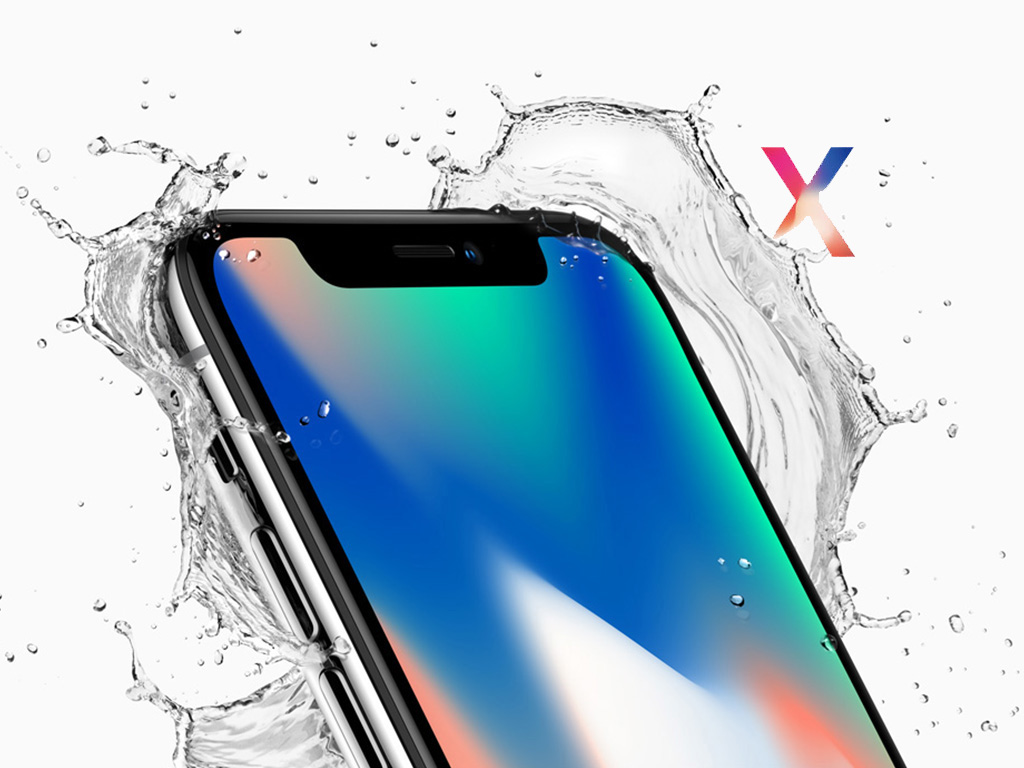 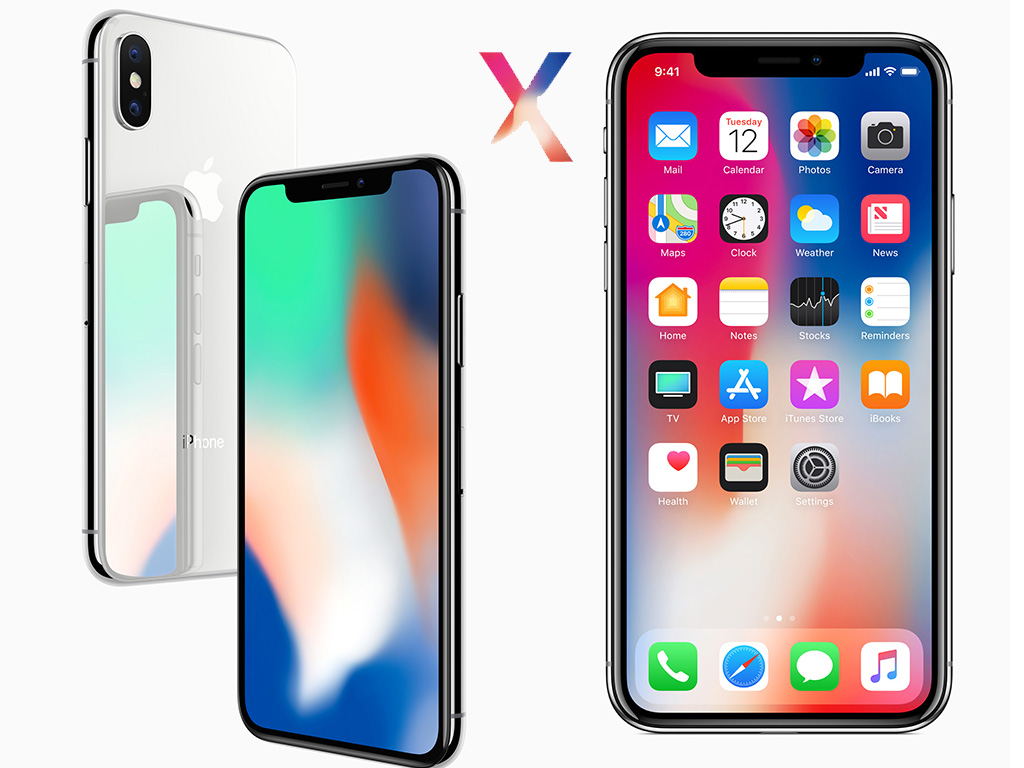 Apple launched the iPhone 8 and iPhone 8 Plus as successors to the current iPhone 7 series, and also a brand new iPhone X at its event in the new Steve Jobs theatre in Apple Park. The new iPhone 8 and 8 plus comes with aerospace-grade materials, a better display and speakers, and super-strong glass exterior reinforced with steel. The glass back allows the phones to have wireless charging. The company also teased Airpower, a wireless charging system to be revealed next year. The phones feature an A11 Bionic processor. Apple says it's the most powerful chip ever in a smartphone. It's between 25 percent and 70 percent faster than the chip used in last year's iPhones. The phone also has an Apple-designed graphics processor, the first ever, alongside a new Apple chip. New sensors in a dual camera, alongside machine learning, will help these phones take photos and videos with less noise, especially in the 8 plus model. The phones have 3-D touch technology and new stereo speakers that are 25 percent louder.
The iPhone X gets an all new design with a bezel-less 5.8-inch OLED display, dual stabilized rear camera sensors and Face ID facial recognition system for security. The front True Depth camera system includes a dot projector, which projects more than 30,000 infrared dots to map the contours of your face. This also lets users create fun animated emojis called Animojis, for sharing through the messaging app. The handset, pronounced "iPhone ten," has a glass back with pearly finish and comes in space gray and silver. It has 2 hours more battery life and supports wireless charging. With no home button, the phone wakes up with a tap, and Siri can be activated with a larger side button. To unlock the phone, users can activate Face ID, which identifies users with a one-in-a-million chance of mistakes. Face ID doesn't work if you're looking away, but does work with new hairstyles and facial changes, Apple said.