Android O to launch next week 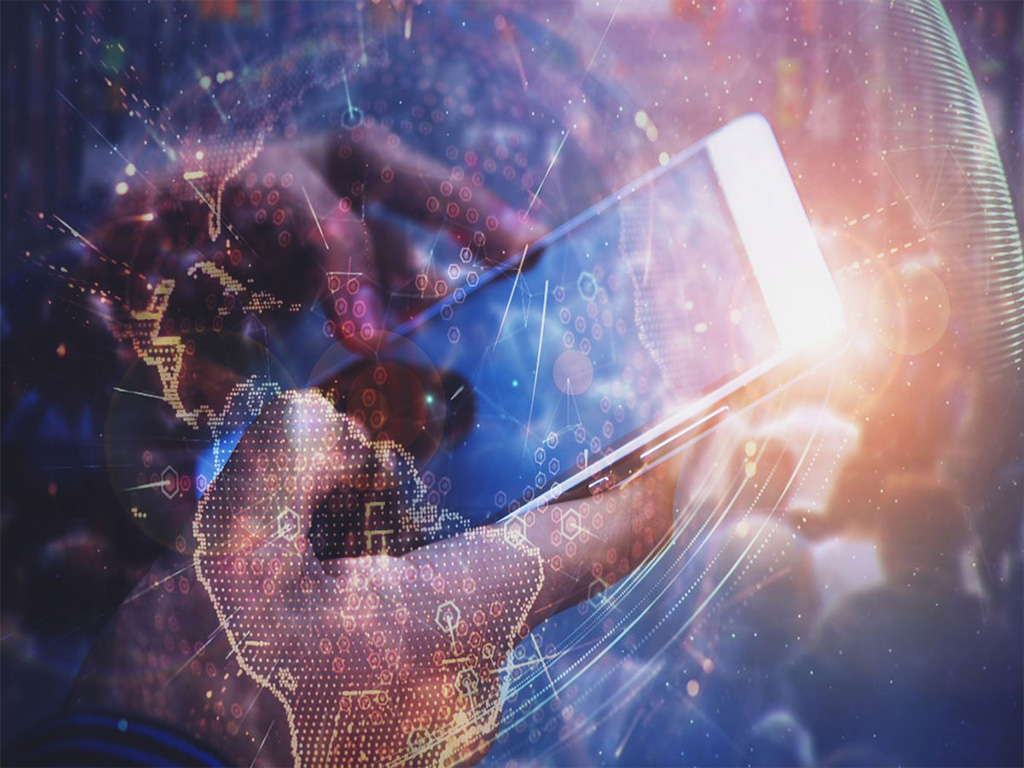 Android lovers, here's a happy update. Google could release the latest version of the Android operating system, called Android O, within next week. Here's what it does to your phone:

Picture in picture for handsets

Android will soon allow you to watch youtube videos as well as chat with your friend at the same time. Currently, Android TV has a native PiP display method but handsets use a standard multi-window view versus an overlay.

If you don't have a Google phone, you have to wait for sometime before updating your android with the latest version. After the launch of Google O, your waiting period will reduce. You will be able to get the updates with the feature called "Treble".

Notifications are still managed by the app that delivers them, but users can control how things are displayed on a per-channel basis.

It focuses on making your navigation process easier. It will be both better and easier for developers and end users.

Now you can customise the icons on your phone. Options can be given for different shaped masks. It will be supported in launcher, device settings, sharing dialogues and app overview screen.

They will also be launching something called as "Notification Dots" which will support badges for the new content.

You can add things like a preview pane from the homescreen and you can access from the icon shortcut as well as app-exclusive shortcuts.

Devices that support wide-gamut color can now use leverage those displays which can be provided with this update. Apps like photo editors can make a wide use of it. To use it, you just have to enable a setting and embed a wide color profile. Support profiles can be AdobeRGB, Pro Photo RGB and DCI-P3.

If you are using Android 7.0, you can now restrict certain activities of an app that run in your background without your knowledge. With Android O, you can priotise your apps that will lead to saving power and improving battery life.