AI : One of the factor that has contributed to the beginning of the Fourth Industrial Revolution 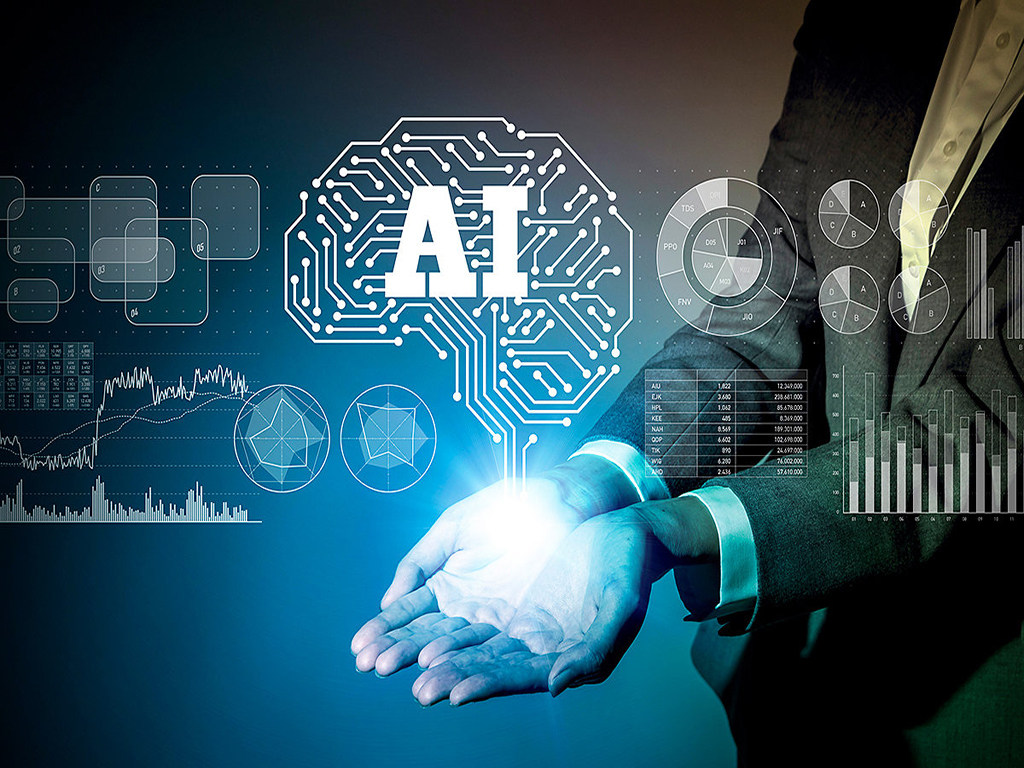 The Future of Artificial Intelligence

Brand new technologies are building a sky-high scope in the World Market and are widely being applied in organizations functioning on different nodes. The World is currently standing on the brim of another revolution called the Fourth Industrial Revolution. The Fourth Industrial Revolution generally pertains to the technological advances that ease the human effort in various arenas of human interference. The profound impact of this technology has tremendously changed our lives by easing the effort that we take in getting things done. Investing our time, effort and resources in critically researching and comprehending Artificial Technology can endow you with the best of probable outcomes…

What is Artificial Intelligence?

AI can be used in a number of fields like:

Industrial Revolutions and the Power of AI

AI has its history begun in the year 1956 and has surpassed well each of its evolutionary stages and has become the paramount factor that has initiated the fourth industrial revolution. AI is a technology that enormously and expediently has performed and made it to this current stage where every buzz that industries are showing is related to it one way or the other. How did it evolve and become the prime factor of the Fourth Industrial Revolution? Let’s have a brief walk-through…

•4th INDUSTRIAL REVOLUTION -  •Characterized by digital revolution and fusion of technologies that binds together physical, digital and biological spectrums

In overall, The experts in the field is confirming on the bombastic future of AI. The emergence of AI can result in the elimination of more than 73 million jobs by 2030. Besides, it is predicted that there will be 23 million jobs in development, programming, testing, support and maintenance in the AI field by 2020. As per inference made about AI jobs, it is said that there will be AI Architect jobs coming up in the field as against jobs offered in the field of Data Science and Data Scientist.